The above drawing is my idea of how Alathea looks when she‘s about 11-12 years old. Over the years, she will change quite a lot.

is part of her origin story.

In May 2019 I will be sharing the manuscript with an agent. We‘ll see what happens. Please, please: wish me luck!

When Alathea Was Born

Any given story about Alathea sort of jumps around her natural timeline (and well beyond it), but in this first manuscript it focuses on events that mostly happen when she’s twelve. Since she was born in 1976, that places much of the story in the second half of the 1980s.

But not all of it.

Alathea‘s best friend is Bitty Haas, and she was born in the 1920s. So they‘ve been buddies for more years (many more) than Alathea has even been alive.

What I especially love about their relationship is its depth and complexity and how it will evolve over time, book to book.

I don‘t really watch tennis, but one day I was clicking around the sports channels hoping for a snooker game (I‘m a snooker fan) and there was tennis. The match that day happened to be between two players: Seppi and Haas.

At that time, names were on my mind and I sort of felt like those two names belonged to each other. I already knew that I wanted Bitty to be a native German (Haas is a German name) and for Alathea to be multicultural. Her being part Greek (Alathea) was important to me and having her then be part Italian (Seppi) just made a lot of sense. I could see her family history come together and it fell into place.

Alathea‘s personality is complex but winsome, resourceful, tenacious. She can be rough and tumble, strong headed but clever, and she has a good heart.

But she‘s far from perfect. Alathea is impatient, impetuous, somewhat reckless, and sometimes doesn‘t really listen when she should. And stubborn. She has many other flaws, and she exercises those at different times. More than that? I can’t really say without giving away too much.

Over the entire series, Alathea‘s character has a broad arch with many peaks and valleys and I do plan to tell all of it because it all ties in, and it‘s all relevant. She‘s a character that I love, and I love writing stories of her. 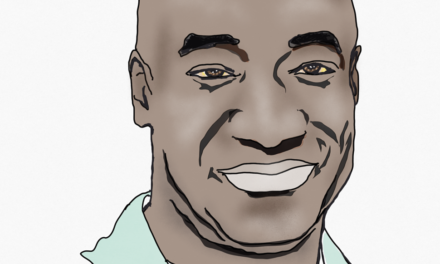