I‘m in the midst of writing a series of urban fantasy novels; and dragon mythologies from all over the world are a key aspect that threads through the entire story. The first volume of the series is complete (read: drafted to a point to where I feel it‘s ready for an agent‘s eyes), and in May 2019 I‘ll be bringing my manuscript to an agent for the first time.

One of the dragons in this first story comes from the Mapuche tribespeople, which is a culture dating back to 600 BC in southern Chile and Argentina. Over the centuries, the Mapuche have passed down a fascinating and terrifying dragon myth that inspired me in writing this first tale about Alathea, the main character.

The Mapuche Dragon: The Colacola

The Mapuche people call this terrifying beast the Colacola Dragon. It has the head of a rat, the body of a giant lizard, and is usually said to have large brown wings. In the few versions where the Colacola has no wings at all, it‘s described as being covered in brown fur or feathers. I decided that for my novels, the dragon should have wings and that when the wings are folded in against its body, it appears to be covered in brown feathers.

Unlike many dragons, the Colacola is sneaky. It stealthily comes to its victims, traditionally, as they sleep. It feeds off of human saliva, a little bit at a time, night after night, until the victim’s death.

The only symptom that the dragon has been feeding off of someone is that the victim tends to cry, eerily, like a newborn baby.

I absolutely love this, and so I chose to introduce Alathea‘s world by having her first dragon encounter (in this volume – not in her lifetime) be one with a Mapuche Dragon.

The one thing that the original mythology doesn‘t really address is how the Colacola absorbs human saliva. So I came up with a disgusting solution that I really like. It has a tongue specially designed for the task, a snail-like tubular tongue. Serious yuck.

I also gave its teeth a bit of a change, but really just a little bit. It has the jaws and teeth of a goblin shark.

For more detail, I made its lizard tail prehensile, after I made sure that some lizards do indeed have prehensile tails.

There are other dragons in this first volume, and so many more that I‘ll be involving in future manuscripts. I just love it. What about you? Do you love dragons too? If you have a favorite dragon, write below and let me know. 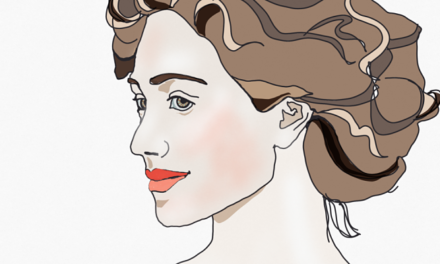 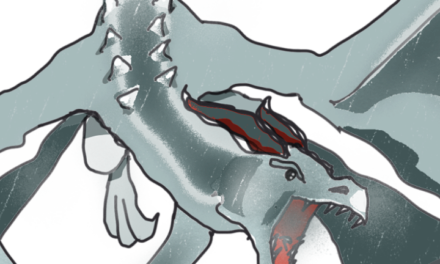 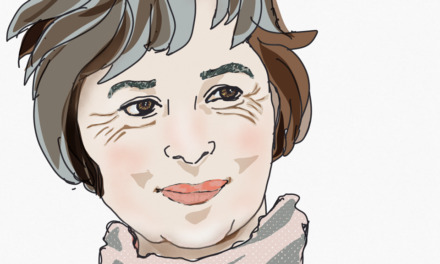 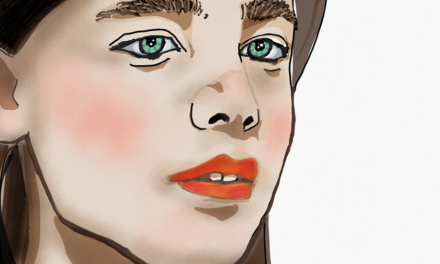