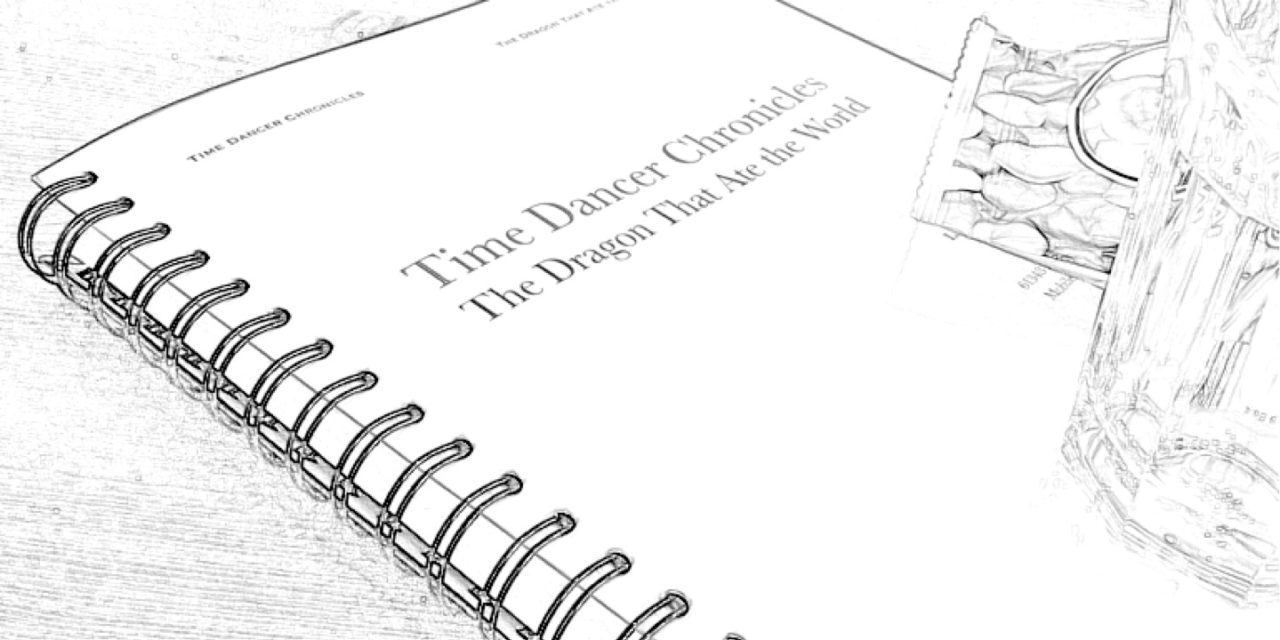 I finished my first YA novel in a series, which I hope will be published as:

It‘s the origin story of young Alathea, who grows up to be a time traveling fashion designer who slays dragons – but only the ones that have it coming!

Over the years, I‘ve actually written four completed manuscripts in this particular story-universe (read: others were discarded after a few chapters). This is the first time where I feel like I really got it right. Finally. To be clear, I don‘t mean four drafts of one manuscript. I really mean four completely different manuscripts, different stories with different themes and characters.

But each script was a small part of a large and epic story spanning several millennia.

I started writing this particular manuscript in January 2018 and I finished it in August. So from that perspective it took me half a year. But I first started developing the history and characters while living in New Mexico, which takes me back somewhere around 1996 or ‘97.

So it‘s embarrassing but fair to say I‘ve been working on this for about two decades. Not that every waking moment was immersed in story development, but it‘s where my imagination kept returning. It just took me this long and this many tries to find the right words.

The first novel about Alathea as a protagonist was written to completion in 2017, but it wasn‘t quite There for me. I didn‘t submit it anywhere. The plot was good, the characters solid, but it lacked. I didn‘t love it as much as I thought I should.

It took me months to realize my problem with it: I had chosen the wrong narrative voice. I decided there was only one thing to do. I had to start over from scratch. With such an all-encompassing element being the problem, it meant nothing of the original manuscript was remotely usable.

I needed three weeks to decide what sort of narrator I needed for this. I knew that with the scope it had to be a series. So the narrator was essential. When I was ready to jump back into the writing, it was January 2018.

I don‘t think the novel was really a New Year‘s Resolution so much as a Life‘s Resolution. I was determined to get it right and I told myself it didn‘t matter how many times I tried and failed. It was only over if I stopped.

Now it‘s done. The story itself, without the Appendices and Glossary, is about 60,000 words, which isn‘t bad for a first novel. With the bells and whistles, it‘s more like 68,000 words (and yes, they‘re vital).

And now, I love it. I can pick it up, read any section, and smile. When someone reads part of it to me, I feel like I‘m hearing a Good Yarn, and I can‘t wait to share it with more people. 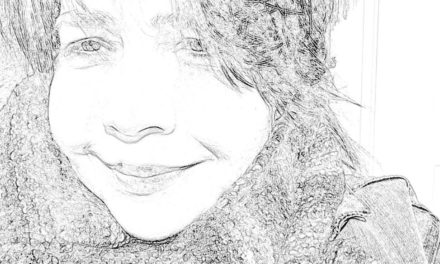 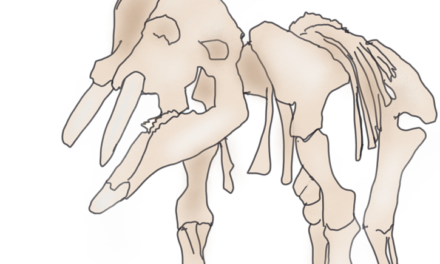 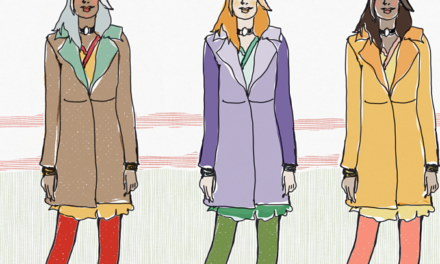 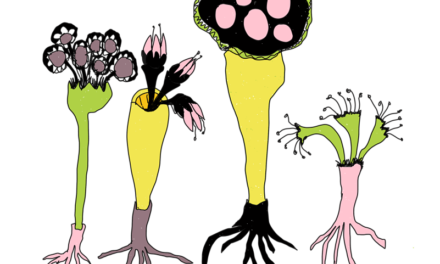