Why Meghan and Harry Tick Me Off 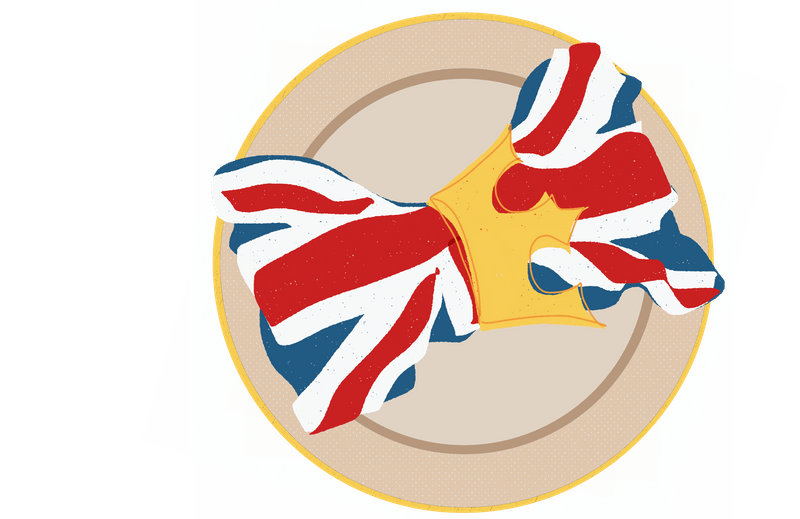 I don’t generally care about what’s happening with the royals, but what Meghan and Harry have chosen to do to their family hits rather close to home for me – and it makes me mad. As someone recovering from chemotherapy, it’s important that I not keep negative thoughts to myself. What Meghan and Harry had to say to Oprah is upsetting because I feel like most people are reacting to this all wrong. I need to get this out.

Meghan and Harry went to Oprah Winfrey to tell her – and the world – that the royals are racist and that’s why the couple left to go live in Canada – on the UK’s dime. Naturally, this has caused quite a storm of responses from around the world. Mostly, people are tweeting how great it is that Meghan has done this and how brave she is for doing it.

Really? I honestly don’t see anything brave in what she’s done at all.

What would have been brave is if she had opened a discussion with that person or persons who were wondering about the baby’s skin color.

Meghan could have asked, pointedly, “What are you suggesting? Are you saying you won’t be able to love my baby if it isn’t white enough for you?” And then just see what they say.

If their response had been, “Well, yes. That’s exactly what I’m saying. Brown skin is yucky!” Then she would have no doubt that they’re racist and could have gone to Canada with a very clear mind about her life ahead.

But the response would probably have been more reasonable, like “No, of course not. It doesn’t really matter – I’m just curious is all. I’m sorry if my question offended you or made you uncomfortable.” Knowing how the British are generally horrified at the thought of saying something offensive or embarrassing, I’m guessing – because none of us will ever know, given how poorly Meghan and Harry chose to deal with this – that this is probably how that would have gone down.

When I was pregnant, I wondered – everyone around me wondered – what color eyes the baby might have, what color hair – and yes, what sort of skin she might have. I scar easily, so I hoped her skin would be more like her father’s. It’s natural to be curious about what the baby will be, who the baby will be more like – mother or father. That I wondered if my baby might have my brown eyes doesn’t make me prejudiced against other sorts of eyes. Does it? (And she does not have my eyes, by the way.)

None of us has any idea whether or not the royals’ discussion about the baby’s skin was equally innocent – we will never know, again, because Meghan was too weak to discuss it with them… her family.

I think that’s something people are forgetting here. They’re treating the royals simply as an authority. We’ve all seen very talented actors portray the royals, after all. It makes them less real, less human. It makes them entertainment, as in a soap opera.

But the royals are family to Meghan and Harry. Not to us, but to them. Her own father has come forward to say that he doesn’t believe the royals (his in-laws) are racist.

What Meghan has chosen to do is run away from a possible fight and go tattle to the teacher. Oprah is unquestionably the authority figure, the guide, and the protector of those who have been wronged.

Meghan and Harry have a padded lifestyle that most people will only ever dream of having. They chose to run away from responsibility, duty, loyalty and tradition. That was their choice, one the entire Kingdom will continue to pay for, until their deaths. They chose to tattle to Oprah, to air their dirty laundry to the entire world, rather than simply have a conversation amongst family that might have been uncomfortable. Not even an actual confrontation – just twitchy, probably. Honestly, I’ve had more difficult talks with employers.

There is nothing brave about their actions. Not a single thing.

The brave part? That will be coming from the Queen. The Queen, whose husband is currently being hospitalized, who has lived through more crisis than Meghan and Harry could ever imagine, this little great grandmother is the one who has to be brave. The terrible thing is, I doubt there’s a single thing she can do or say that will prove she isn’t racist. How? What can she do about this? Thanks to Meghan and Harry, it is one more thing the Queen has to live through, one more thing her chin has to endure.

It would have been nice if Meghan – or her husband, for that matter – had been strong enough to simply open a discussion amongst their family when they had a chance – in the moment or if nothing else, before they moved to Canada. Or even after they moved to Canada but before deciding to run to Oprah.