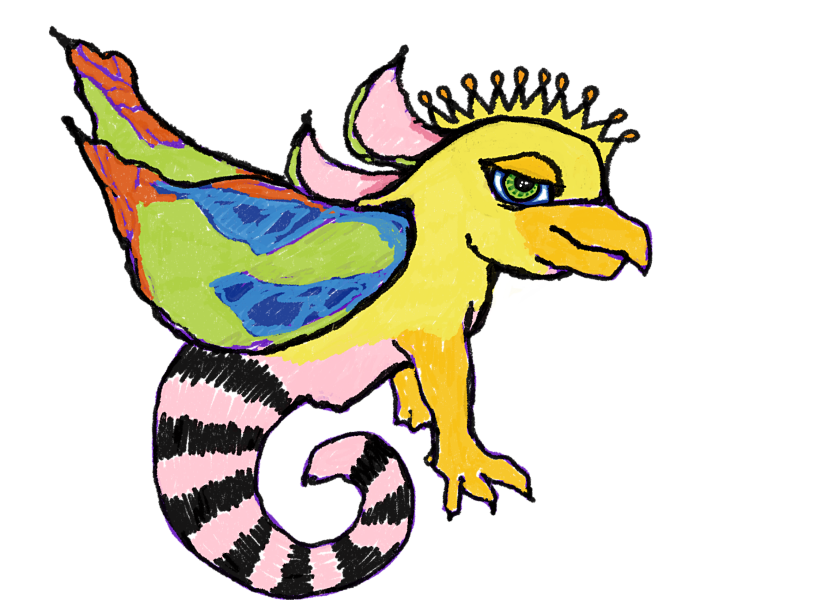 I‘ve been teaching creative writing since 2005, both for small groups and one-on-one workshops, and I‘ve often run into situations where my students come to class feeling blah, uninspired, exhausted, grumpy – or just blocked. It happens. Of course it happens! My students are great, and they typically start of with an apology.

And I say no problem. I‘ve got an idea.

I try different types of hurdle-overcoming tricks for different types of people. When a person is a hands-on type, or highly visual, they appreciate the arts and enjoy watching animated film, I like to give them this exercise. It‘s super easy and so far I‘ve never seen this flop.

I get out a piece of paper (preferably blank) for each student and all sorts of drawing implements, like crayons, markers and colored pencils.

Age really doesn‘t matter here. If the student can hold a crayon, they can do this exercise. 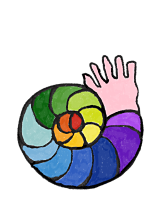 Prompt the student(s) (one at a time) to share where they left off with their story. If they haven‘t started yet, jump to Step Three.

Have the student grab a crayon – or something else to draw with, though in general I find a crayon works best. I think it‘s because we associate crayons with childhood coloring, which is great. If the person feels they have the freedom to be childish with the exercise, that‘s typically when they feel liberated enough to come up with really great stuff.

The student should start drawing a line and then talk out their ideas as they continue to draw. Sometimes I‘ve seen a student draw what they want, or just draw something that triggers an idea, and THEN they start rambling out story ideas.

If the student hasn‘t yet started a story, prompt them to draw the protagonist they‘d like to see in a story. Explain that they should think of it Not as a story they would write, but as a story that they would want to read. Again, this frees them from the heaviness of feeling they need to come up with something brilliant. The imaginary Someone Else will do that for them – ultimately, their Muse. 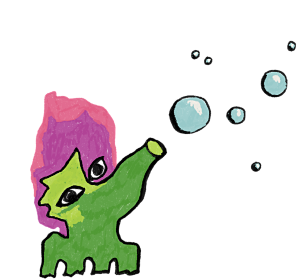 I‘ve never seen this not work – but again, I only use it with the students who are either visual learners or hands-on learners (those who need tactile experiences or do best through Learning By Doing).

You can try this on yourself, or with a class. If you do, I hope you‘ll write below and let me know! 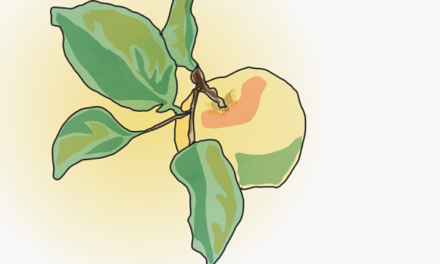