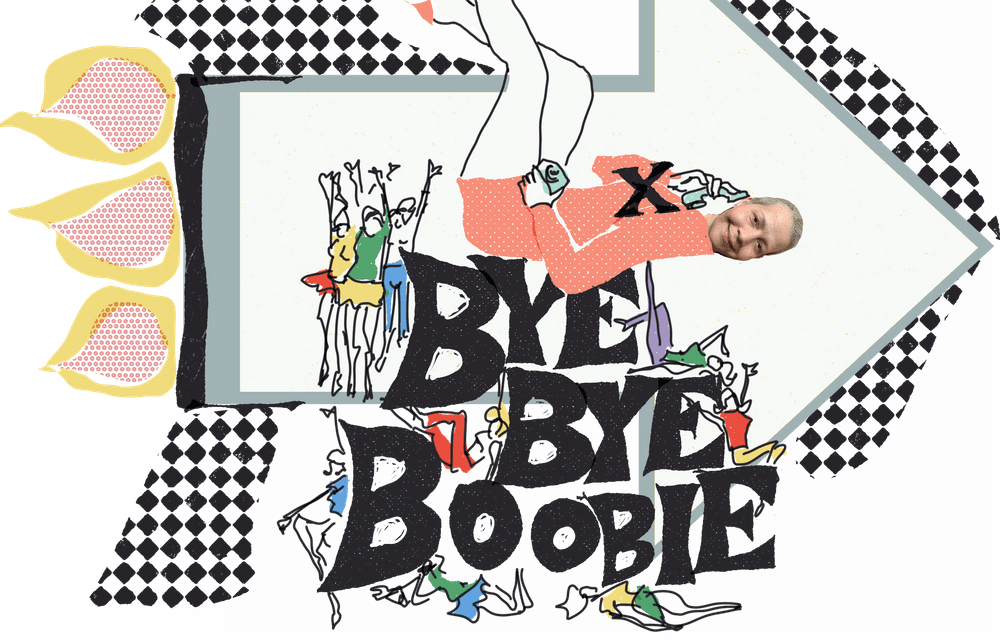 Early February, I had my mastectomy. My left breast, historically everyone’s favorite – be it my husband, any former lover, or even my baby daughter – is now gone. When the doctor told me the risks and why a mastectomy would be best, my first thought was, “Of course, it would have to be the perkier one that has to go.”

About the Surgery (no gore, I promise)

If you’ve never seen the result of a mastectomy, I can tell you right now that it looks exactly like what it is: an amputation. It isn’t smooth. It isn’t a gash. It’s a weird knob of scarred tissue that moves when I flex my muscles.

It is absolutely not anything like a neat, smooth scar.

Yes, post-OP time does hurt, but not in the way I expected. This was my first surgery with narcosis. I’ve experienced other surgeries, but I was always awake for them. I had gangrene removed from my foot when I was a kid. I had all four wisdom teeth removed all in one go when I was a teenager. Shortly before Christmas 2020, I had an angiograph, as the chemotherapy was making my heart go wonky.

What’s interesting about the pain I’m experiencing is that it’s mostly in my left arm, not in any location that was actually cut or stitched. My chest is still swollen and it feels – strained. But the sharp, stabbing and prolonged pains are in my arm. That’s because of the lymph node the surgeons removed.

The upside is I’m now 100% cancer free. Having had an extremely aggressive type of cancer (#3) it took about 7 months of hard chemotherapy and a mastectomy to kill it – along with me doing everything I possibly could to help kill the cancer (diet, supplements, exercise, visualization, prayer, meditation, therapy – everything). Fortunately, my cancer was caught early. At the beginning of treatment, the tumor was over 6cm long (read: it grew THAT fast, super aggressive).

My treatments aren’t over yet. I’m still going to the hospital every third week for bloodwork tests and a 10-minute shot of antibodies. It goes into my leg. Yes, the needle is really in my leg for 10 minutes. After chemotherapy, it’s nothing, really.

What Everyone Asks Me

The question I’ve been asked the most is, “Are you going to get plastic surgery?” This is really interesting to me, and I do understand where it’s coming from. I think for most women, the notion of only having one breast is just nuts.

But as a naturally well endowed woman, I’m happy to have a little weight off, honestly. I’m keeping an open mind about this. I’m allowing myself to change my mind if I want to, but for now at least I don’t plan on having my breast rebuilt.

People have been staring at my breasts since I was 12, and that trend has been literally cut by 50%, overnight. You have to understand my context: I nearly caused a car crash once because I wore a snug tank top. It freaked me out. I’m not angry about that, not at all. My breasts were absolutely magnificent. They were hard to avoid. It took effort and a great will to not check ‘em out.

Do I look lop-sided? Naked, sure. But generally speaking, I think I can disguise it pretty well (with a little effort). I’ve been going to physical therapy and practicing what I learn there. If I hold myself upright and wear a scarf in a clever way, no one really notices. There is another side of this (literally). If I were to get the left one rebuilt, the right one would need to be altered so that they‘d at least sort of match.

It’s said that the Amazon Warriors would cut off a breast so that they could be sharper archers.

I am so up for that!

I’ve always wanted to learn archery. Once I’m strong enough, that’s exactly what I’m going to do. And once I overcome my fear of horses (people: they have teeth and hoofs and randomly shit structurally unsound mountains), I’m going to learn to ride. So that’s what my future holds.

If I get plastic surgery, it’s just going to ruin all of that! Plus more pain, more getting knocked out (which is no good for my brain), and more being laid up and feeling mostly worthless. No thanks.

Once I’m strong enough to hold a bow, it’s going to be fantastic. I’m already designing my warrior top. What do you think? Should I go with a leather look? 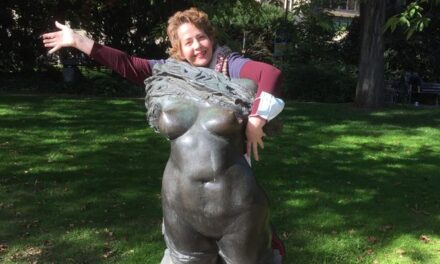 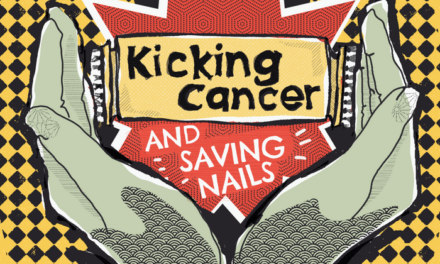 Chemo and Keeping My Friggin’ Nails 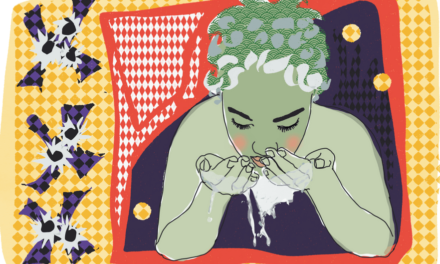